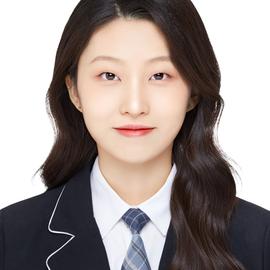 BSc student in Biology and Mathematics

Ningrui Xie was grow up in Beijing, China. After High school, she came to Canada to study Biology and Mathematics at McMaster University. During the first semester of her first year, she worked in the lab lead by Yang Qing at Beijing Forestry University, where she developed a keen interest in biostatistics and computer science. At the meantime, she worked as an intern at Versailles Group, Ltd, where she in charge of handling client’s data from different company. During the summer of the second year, she obtained an internship at IRIC with Dr. Sébastien Lemieux. In this internship, she is going to develop a neural network approach to characterize the trios small molecules, genes, and cell lines.

Other than biostatistics and computer science, Ningrui was also interested in astrophysics and parachuting!